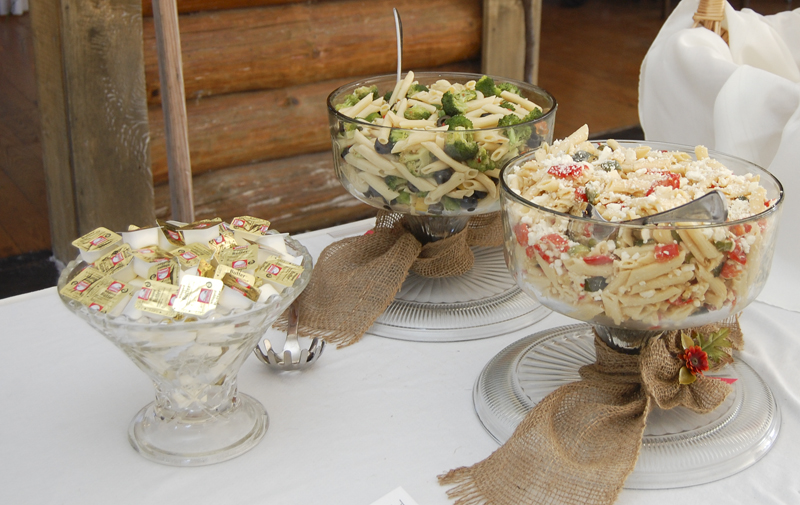 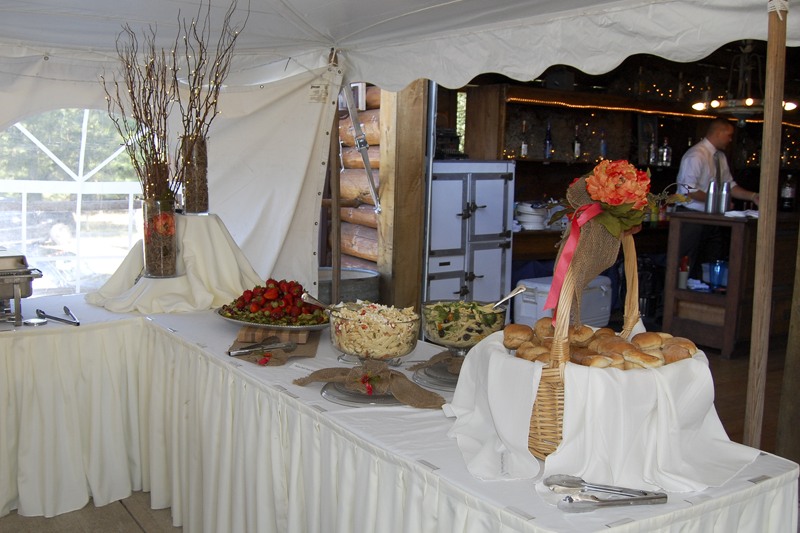 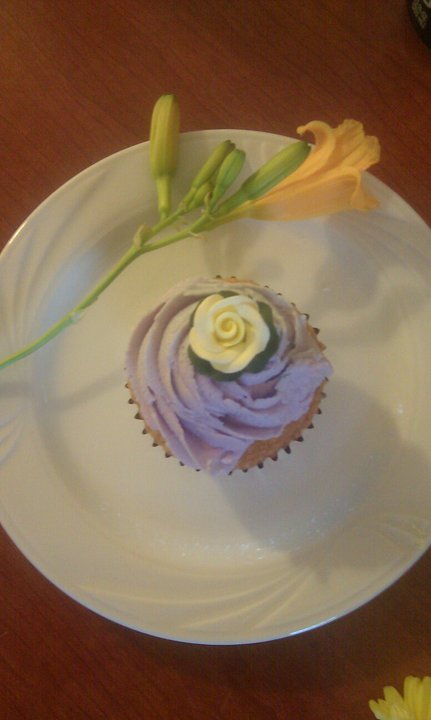 We are Michael and Gloria Nargis.

Michael was born in Ludington and raised out in Hamlin township by Raymond and Audrey Nargis. Michael attended St. Simon school and worked for Jack Krause in construction until Jack passed away, at that time Michael started his own cleaning and maintenance business which he has to this day.

Gloria was born Gloria Ann Ellsworth and raised by Daniel and Frieda Ellsworth in the Montague area. After high school Gloria went on to become a nurse and worked in that field until 2005 when she changed her career and started her own Catering business.

Michael and Gloria met in September 16th 2008. Within a year Michael was pitching in and helping Gloria build her dream business. We were married on July 13th 2011. Together we have created a unique catering service that offers the same delicious food on any budget. We have worked on several local fundraising events and plan to sponsor one major fundraiser each year.

From formal weddings to family barbecues, Gloria Ann's Catering and Party Planning Services is here for you. We are fully licensed and insured by the State of Michigan